Food Network, a television channel of Scripps Networks Interactive (now Discovery), has been present in Hungary since 2015. Momentum has been doing intense communication activities promoting the brand and its current shows. In 2017, Anna Olson, one of the channel’s star pastry chef visited Hungary as part of her European round trip.

We developed a creative, multi-channel communication campaign focusing on all major target groups. Three separate pastry making masterclasses with Anna - for affiliates, for press, and for the public (invitation could be won via quizzes) - were organized.

A stand at Gourmet Festival – the biggest, quality food festival in Budapest - was exhibited for three days (with entertainment elements and merchandize). Anna was baking on main the stage of Gourmet Festival.

Intense media and teaser campaign promoted the event. It included Facebook posts by a partnering pastry shop, customers’ post, quiz with a blogger’s cooperation, two press releases, Facebook quiz where people could win opportunity to cook with Anna. An exclusive press roundtable and interviews were organized for Anna at the festival. In cooperation with a DIY restaurant, Anna’s recipe was featured on the restaurant’s tablets for a month.

Anna was baking in one of the most popular TV morning show.

During one month, approx. 120 people chose and baked Anna’s cookies by the recipe demonstrated on the partnering DIY restaurant’s tablets, plus 3436 people viewed the recipe video on FN Hungary FB pages.

A new affiliate contract for Food Network was made after the event. 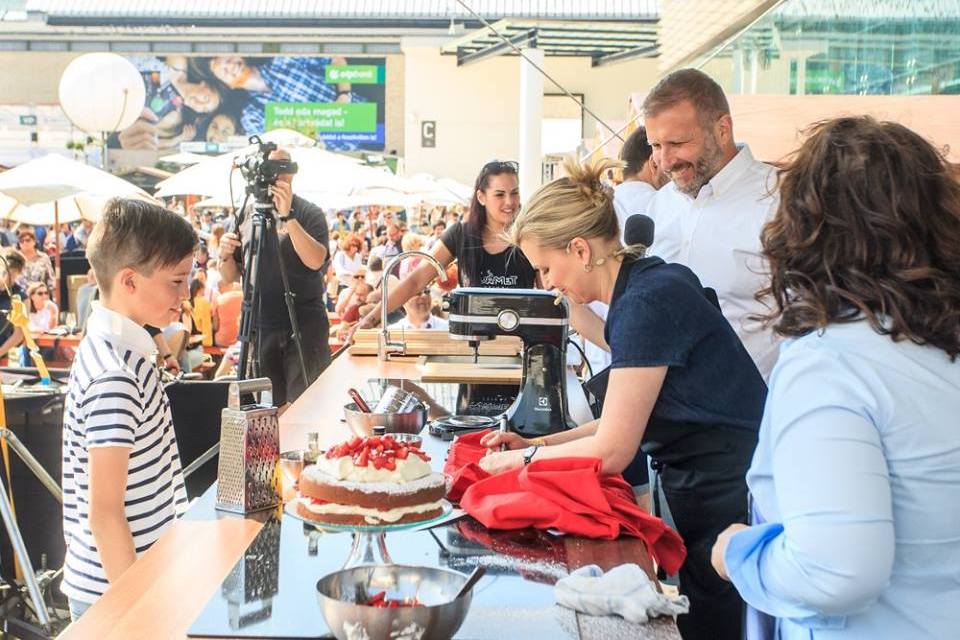 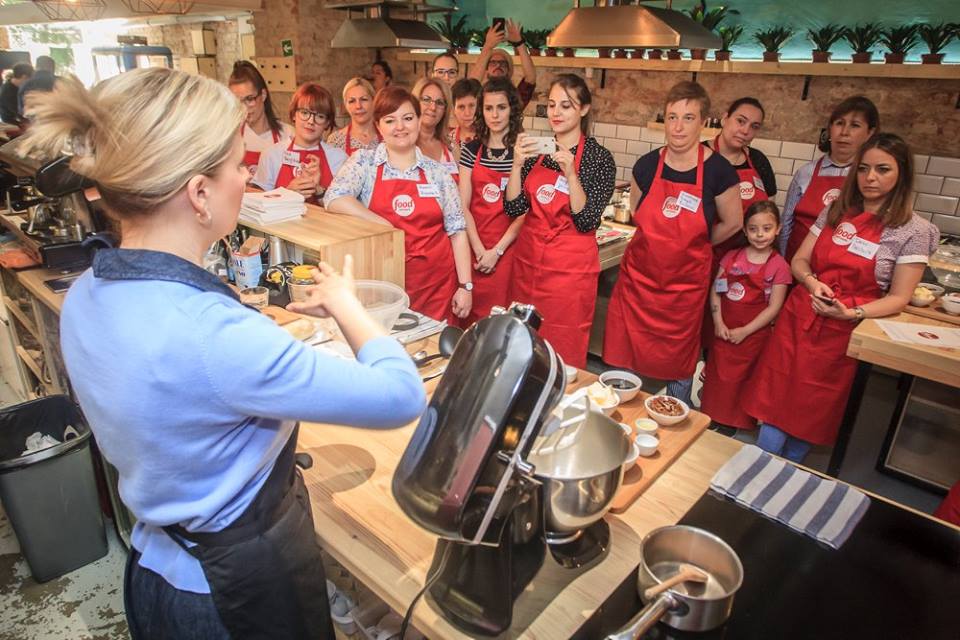 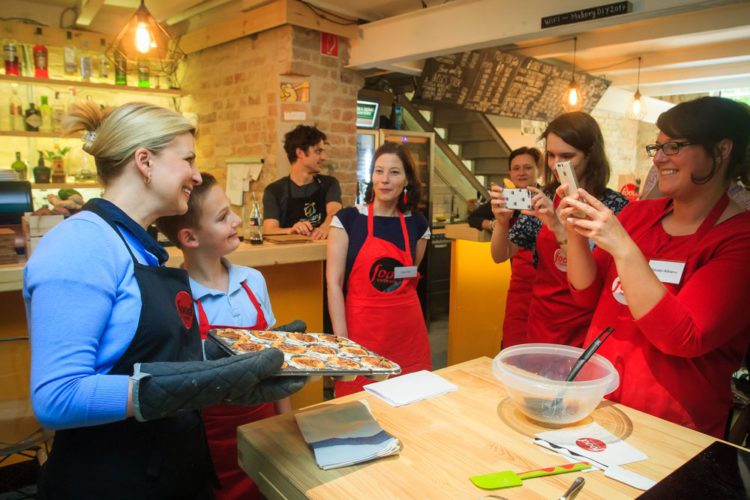 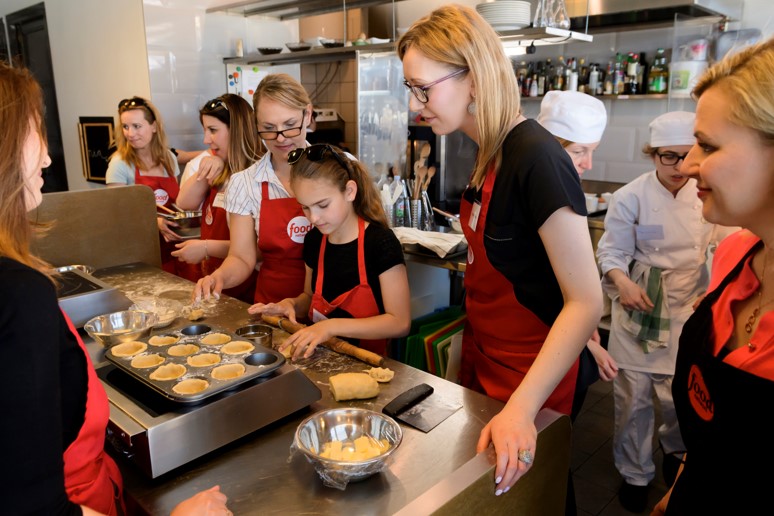