Dreher Breweries has been highly committed to promoting responsible alcohol consumption. The company intended to initiate meaningful discussion around pregnancy, maternity and alcohol through raising consciousness of young people, future parents, expectant women and their environment about the importance of responsible drinking.

The structure of the presentations was built up from general alcohol consumption trends and habits in Hungary, followed by the impacts of alcohol on the fetus and babies to be born. Putting the topic into wider aspect, reasons and consequences of excessive alcohol consumption of men and women was also examined. Experiences and special methods of treatment of alcoholic dependency were also shared with the audience by experts who do practical field work on this area.

The presentations were followed by a panel discussion with the interactive participation of the audience whose members were also representatives of health and social organizations in direct contact with the target groups and can disseminate key messages. Media representatives also attended the event. An exhibition titled “Alcohol on the scale” and demonstration materials were shown to the audience to visually introduce various statistical data and visible impacts of alcohol.

Momentum was fully responsible for the concept and event management including the selection and invitation of opinion-former practicing experts of NGOs, representatives of government institutions and media. The moderator of the event was a well-known television reporter who is frequently engaged in promoting socially sensitive critical issues.

The event closed with providing a conclusion, distributing of Dreher press release and various information materials of the participating organizations.

All seven keynote speakers including Deputy State Secretary for Social and Family Affairs, experts of National Health Authority accepted the invitation. 15 guests attended - primarily representatives of various health institutions, non-profit organizations and media representatives. The event initiated a connection and provided advice to institutions that are in daily connection to pregnant women. 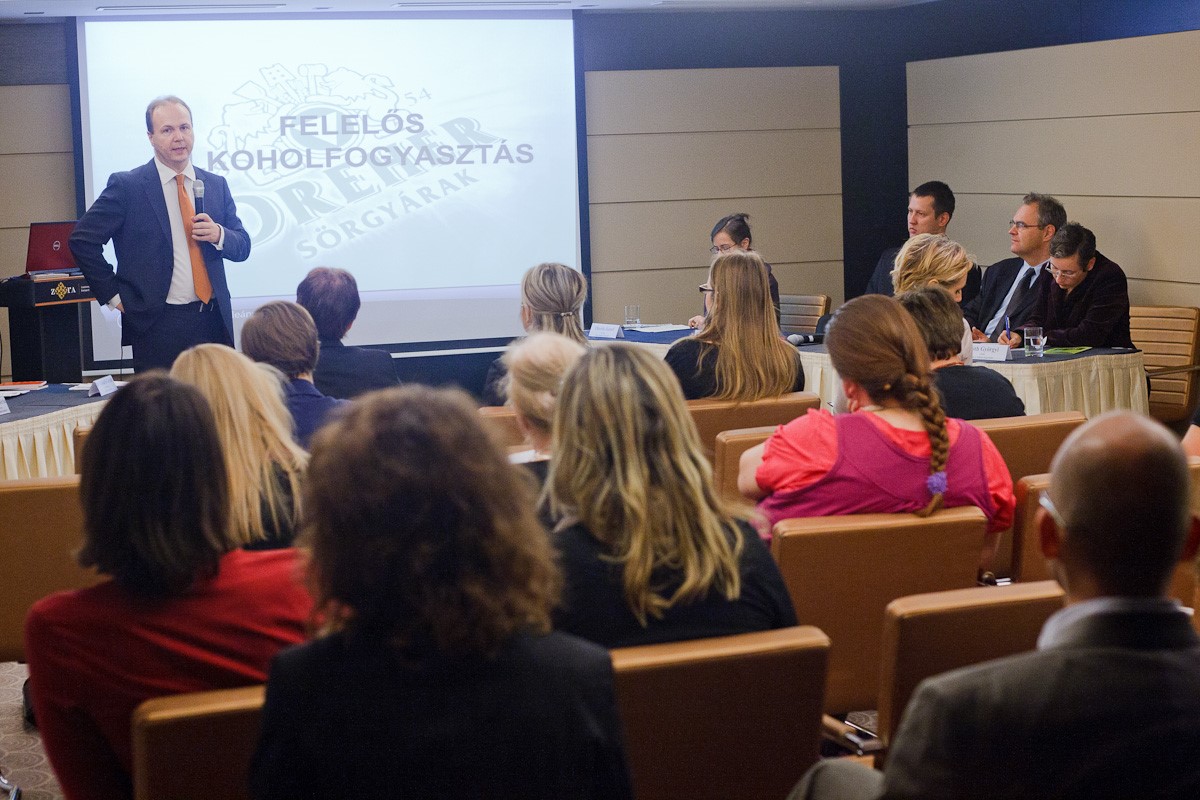 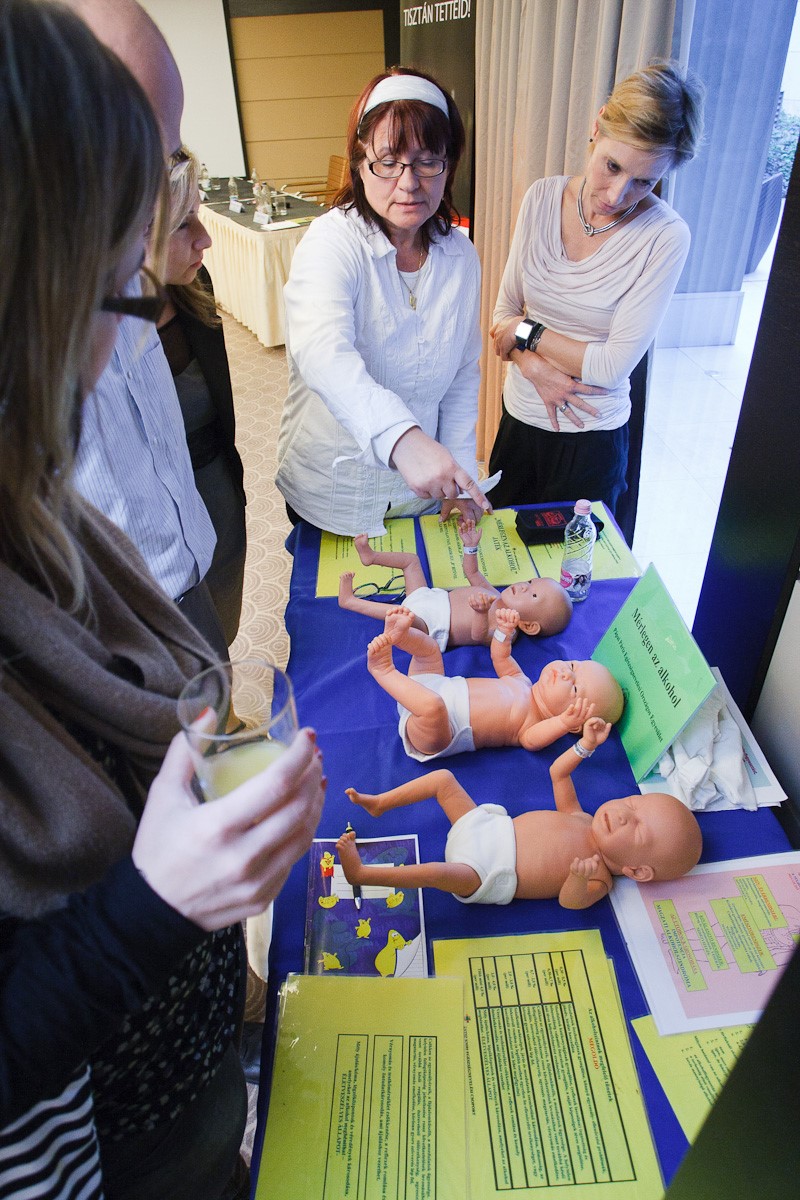